The Netherlands is part of the European Union, so the citizens of the EU Schengen zone do not need a visa, and can enter with only your I.D. or passport.

For stays of less than 90 days, citizens of the following countries only need a valid passport.

The best option for citizens of other countries is to ask in the Dutch embassy, or look on the web of the Dutch foreign ministry. 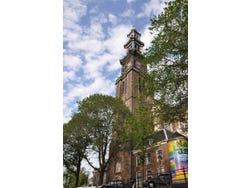 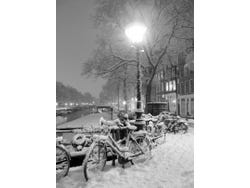